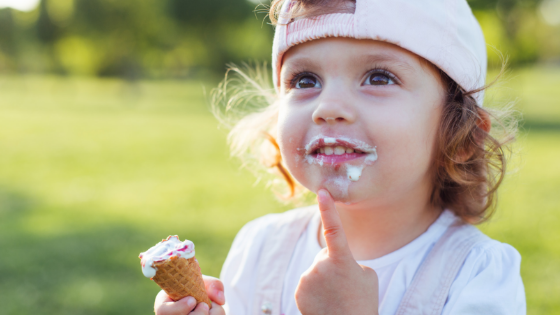 We may be known for our chicken wings but there is no shortage of great ice cream shops across WNY that kids love to visit!  During the warmer months, many families explore local ice cream shops as part of their summer bucket list.  So, Fun 4 Kids put together a guide to help you and your kids lick your way through WNY, one awesome ice cream shop at a time! 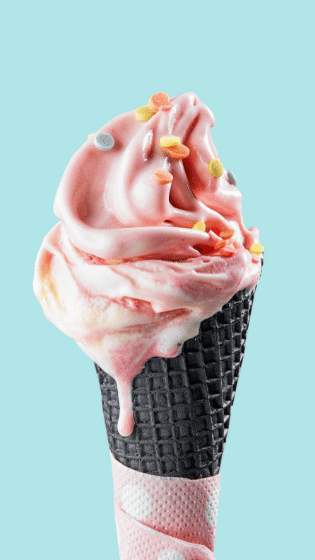 This list is in alphabetical order.  It is based off of several Facebook posts we’ve seen from parents asking for ice cream places near them that would be fun for kids.  The places mentioned here came up consistently as recommendations.

Other Ice Cream Shops in WNY That People Love

These were mentioned as well, just not as often as the ones that made the top 10 list. 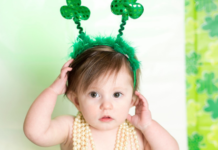 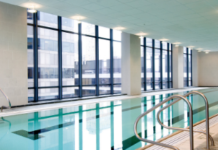 B is for Book: Children’s Stories Through the Centuries (Exhibit)

ABOUT US
Fun 4 Kids in Buffalo is an active online community that connects families with kid-friendly events, products and services in Western New York!
Contact us: emmalee@fun4kidsinbuffalo.com
FOLLOW US
© 2022 Fun 4 Kids in Buffalo LLC. All Rights Reserved.
MORE STORIES

Where to Go Ice Skating in Buffalo and Western New York!